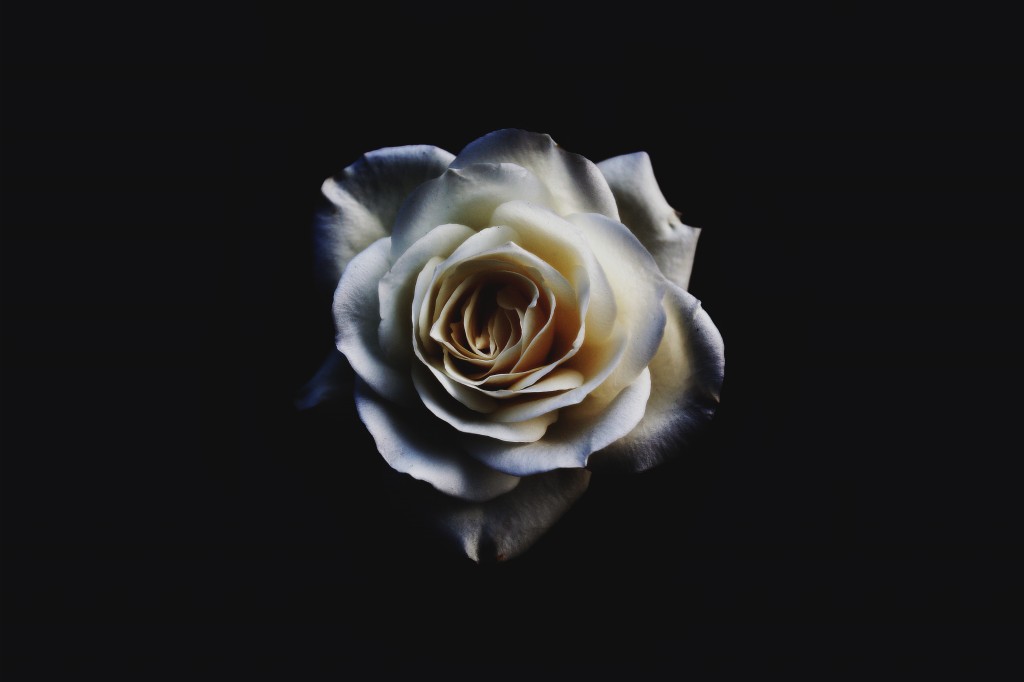 Bob Stelmack made significant contributions to the psychology of individual differences; and he helped establish the International Society for the Study of Individual Differences, serving it over many years in various capacities including overseeing its governance. Bob’s scientific contribution was matched by his generosity and support of many students and colleagues around the world - in a 2017 special issue of Personality and Individual Differences, many of them fondly recounted his positive influences on their own development. Especially noteworthy was Bob’s humility: he was never one to chase the limelight - his was a conscientious and sure-footed approach, leading to a solid body of lasting research. Bob’s passing reminds us that the sophistication of psychological science today, including major advances in the field of individual differences, was made possible only by the pioneering work of those who may now be gone, but not forgotten.
The thoughts of the Society are with Bob’s wife, Carole, and children, Patricia and Cara, as well as the many colleagues around the world who counted Bob as a friend.