„There's no life
that couldn't be immortal
if only for a moment.”

(On Death, without Exaggeration, Wisława Szymborska, Nobel Prize in Literature)

We are publishing memories of Jan Strelau, who sadly passed away on the 3rd of August, 2020.

We experienced a deep loss on August 3, 2020. Professor Jan Strelau passed away on that day at the age of eighty-nine. He was a Polish psychologist best known for his outstanding and pioneering studies on individual differences in temperament. He formulated the regulative theory of temperament, and together with his collaborators, he conducted studies addressed to the functional meaning of temperament and its heritability.

Professor Strelau published about 300 scientific papers and is (co-)author or (co-)editor of 42 books (e.g. Temperament as a regulator of behavior: After fifty years of research or Personality dimensions and arousal, edited with H. J. Eysenck). His exceptional academic achievements in the field of individual differences psychology resulted in many distinctions and honours that have been awarded to him (e.g., Humboldt Research award for Foreign Academics, Alexander von Humboldt Foundation; Max Planck Research Award for International Outstanding Research Achievements; New Europe prize for Higher Education and Research).

As a scientist he should be seen as a role model in academic society: self-disciplined, task-oriented, hard-working, and respecting high ethical standards. He was one of the best mentors, teachers, and friends for his students and co-workers. His exceptional personal qualities allowed him to get friends all over the world. However, the integral life he lived was what I most admired about him:  he successfully reconciled his professional and family life.

I am sure that he will live on in our memories forever.

This is sad news about such a unique and unforgettable person.  Decades ago, when Gian Vittorio Caprara and I sat down to write our personality text, discussing Jan and his work was one of the first things we did, and that’s the first time I got a sense of him as a person in addition to knowing him as a contributor to the science.  It was an honor to get to know him on trips to Poland.  My condolences to colleagues in Warsaw.

This is deeply upsetting news to receive. Jan was one of a kind. I remember the lovely conversation I had with him at the ISSID Conference dinner in Warsaw.

I am very sorry to hear this, what a great loss this is... Jan will be greatly missed and remembered for his invaluable contributions to research in our field.

I am deeply saddened at the passing of Jan. I will always remember him as a very warm and friendly person who was always both welcoming and charming. He was also, of course, an outstanding researcher and theorist. All in all, we have lost an outstanding human being and scientist.

I am very sorry to know about this great loss. I am sure that Jan will be missed and remembered by all scholars of personality and individual differences. For myself and my scientific growth, it was very important for meeting Prof. Jan Strelau in the eighties of the last century and followed the evolution of his scientific thought. It will certainly remain a milestone for all scholars of personality and individual differences.

That is indeed sad news.  Jan was the last of the giants in personality.  His story about meeting Hans (speaking German) and Jeffrey (speaking Russian) at the Moscow conference of psychology was one of the most moving tributes to how far we have all come in the past 70 years.  Jan was so influential in marrying Eastern and Western (European) personality that his contributions should never be forgotten. 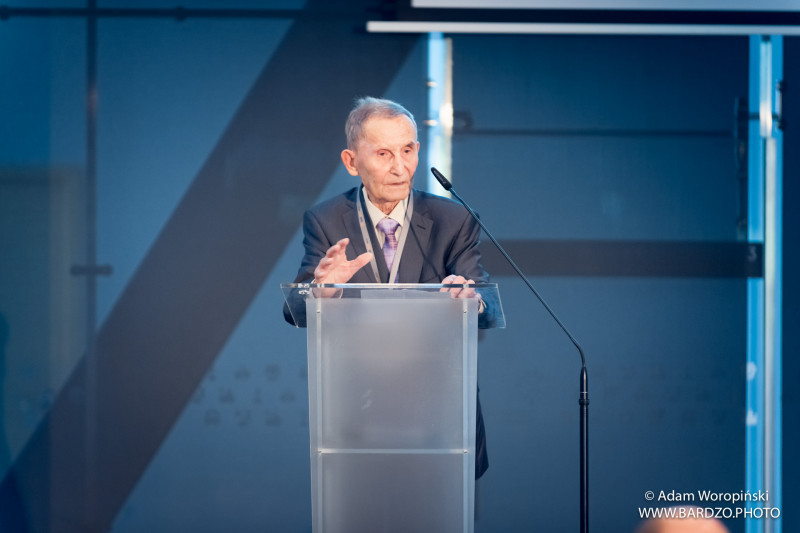 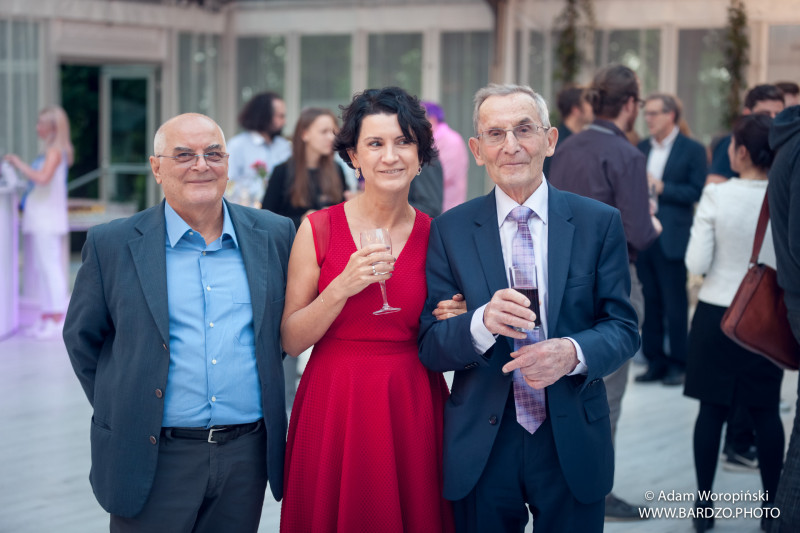 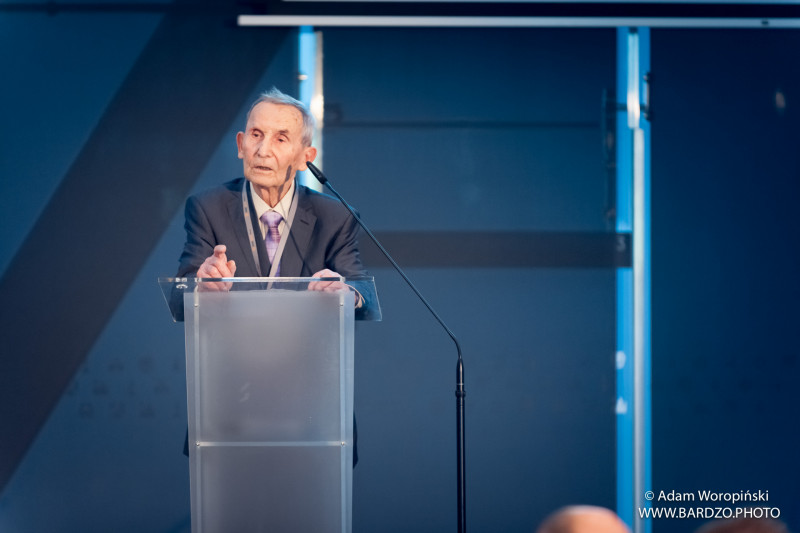 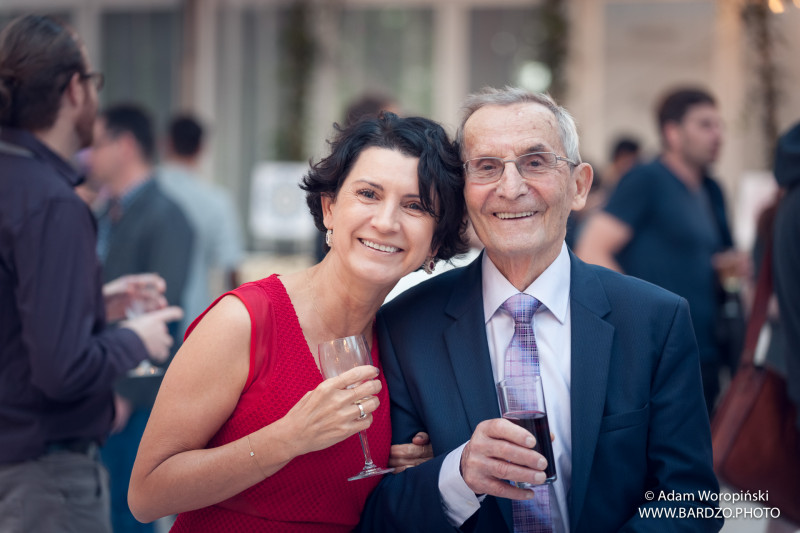 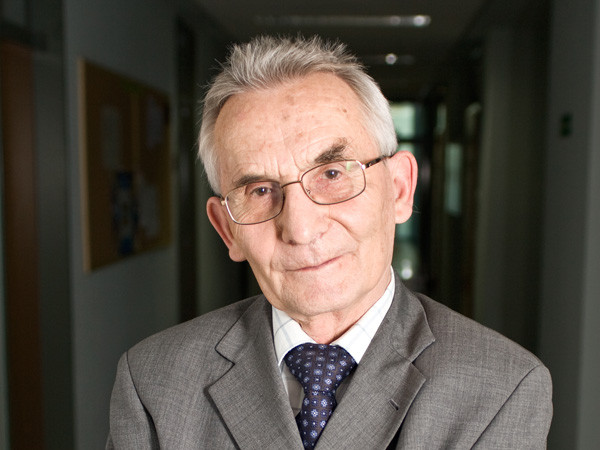