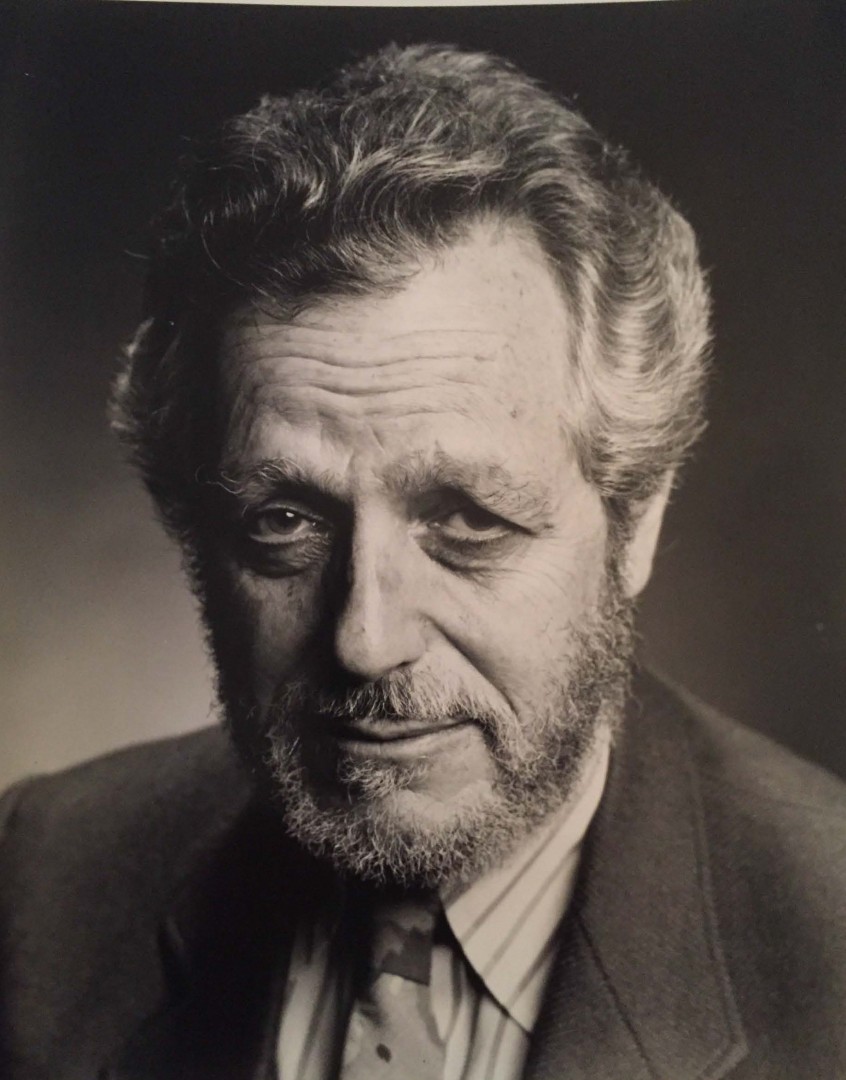 Marvin Zuckerman died this year aged 91. He had what the English call “a good innings” and was one of those “academic elite survivors” who carried on researching and writing into their late eighties.

Marvin played an important role in ISSID being President from 1985 to 1987. He attended nearly all the meetings and was present at the very first meeting in London. He went to all the sessions and frequently asked piercing and critical questions, particularly if presenters offer sloppy conceptual thinking or analysis. He never suffered fools lightly.

For Marvin ISSID was a natural “spiritual and academic home” and he always acknowledged his debt to Hans Eysenck as they shared an interest in psychobiology and psychometrics. They had to face the deep ire of the “situationists” and sociologists from the 1960s till the late 1990s who rejected any genetic, biological or evolutionary explanation for behaviour. Those dark days have receded however and the biological psychological explanations are ascendant.

Although trained as clinical psychologist Marvin was a keen experimentalist. It was his early work (published in the 1960s) on sensory deprivation that lead him to what will be his everlasting memorial: the concept and measurement of Sensation Seeking (SSS). His 1964 paper that described the first SSS has over 1200 citations, and his 1969 book over 5000 citations. The scale is now in its fifth revision and the concept has generated a huge and fascinating literature from choice in art to a preference for dangerous sports.

At the Oxford ISSID meeting I attended the most exhilarating debate I ever attended. Marvin, Hans, Paul Costa and Jeffrey Gray debated the evidence on the Big Five vs the Gigantic Three. All gave scintillating presentations as one might expect and Marvin said afterwards that it was for him a great experience.

The first generation of ISSID founders and presidents have been, as the salvationists say “Promoted to Glory”. Marvin played an important role in his university, ISSID and the wider academic psychology community. We salute and acknowledge his contribution.