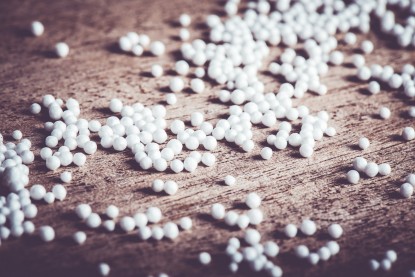 The ISSID 2009 meeting was held in conjunction with the first free-standing meeting of the Association of Research in Personality (ARP). ARP met from July 16th through July 18th, 2009. The ISSID program officially started on the evening of Saturday, July 18th and continued to Wednesday, July 22nd.

There were two poster sessions, although presenters were encouraged to put up their poster the first day and leave it there for the the duration of the meeting. Presenters had an opportunity to discuss their poster during either the first or second session. The poster boards were 122 x 244 cm (4′ x 8′) landscape.

The program is available as a pdf. There were 6 keynote speakers, 15 symposia, 69 papers and 50 posters.

ISSID had registration and a reception on Saturday, July 18th. The reception (6:00 p.m. - 9:00 p.m.) was held jointly with the membership of ARP and was a chance to meet other personality psychologists. Before the reception, there was a keynote address by James Heckman.

The program for Monday afternoon, July 20th, included free time to take tours of Chicago, visit the museums, and parks, or just talk to friends.

Evanston, Illinois is the home of Northwestern University and is located 20 km from the center of the city of Chicago. Evanston is 20 km from O’Hare airport, 32 km from Midway airport and may be reached by public transportation or car.

The meetings were held at the Orrington Hotel, in downtown Evanston. The Orrington is about 1 km from the Department of Psychology, and about .5 km from Lake Michigan.

Getting to Chicago is very easy: O’Hare airport has non-stop flights from many European and Asian cities and most major American cities. Direct (although not non-stop) flights are also available from from Australia and New Zealand. Getting a visa could take some time.